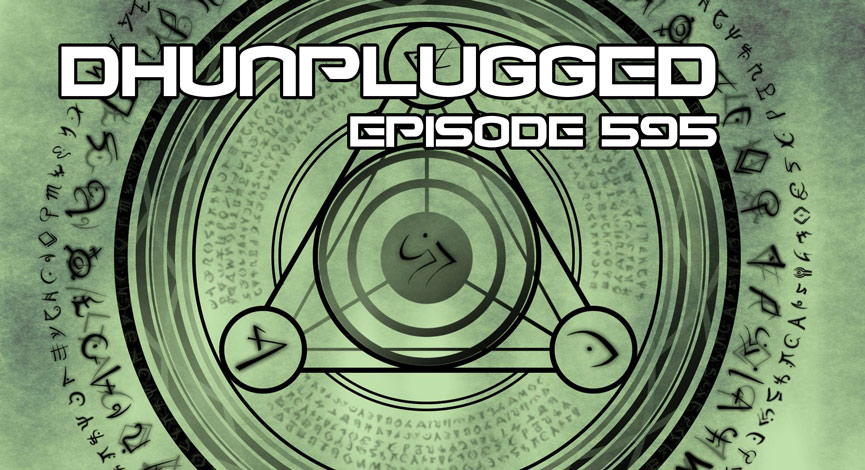 How are we going to get out of this debacle? Pinned into the corner of a circle it seems.

Every headline pushes and pulls – market with a VIX above 25 can get pretty wild.

Warm Up
- Policy Mistakes and Political Missteps - Market pretty pissed|
- Hearing that margin accounts been wrecked - used to buy cars, houses etc.... BAD
- Announcing the winner of the Closest to The Pin for ARKK
- Fed looks to be backed into a corner - problem is the room is a circle/round
- Russia - Current administration is lost it appears - sanctions are only real options (aside from military - but what point of that?)
- It is 2-22-22 today and 2's Day

Market Update
- Stocks down, oil holding, crypto down, risk off on potential Russian/Ukraine War
- Earnings season mixed results, overall not bad - worries about margin persist
- February coming to an end - that pattern ??? Drop into option expiration then blast off into end of month?
- Getting oversold readings again - closing in on potential "bounce" zone
- Germany Inflation - shocking

Since it is the last week of the month - AND, yesterday markets were closed.... Does that mean tomorrow is Turnaround Tuesday?

---- Stocks paused, then started bouncing then FLEW higher - NAZ green for a bit at 3PM.... Then collapsed.
- After hours big spike and then slowly drifting lower.... (Due for a bounce day into end of month)

Germany PPI
- German producer prices rose in January at their fastest rate since modern records began, soaring 25% and extending a run of sharp increases likely to keep businesses under financial stress and consumer inflation high.
- Excluding energy, PPI up 12% YoY
- Stunning - BUT, remember the lockdowns and how Europe handles the pandemic
- July 2021 PPI was 8.5%, so this is not a new phenomena
- NEWS from Germany - economy back in shrink mode - could be technical recession next quarter.

Fed Backing into Corner of a Circle
- Big words from Mr. Bullard (50 bps March meeting then 100 bps by July)
- - BIG Bang start (spooked markets a few times with comments)
- Walk back started last week
--- "I don’t see any compelling argument to taking a big step at the beginning," New York Federal Reserve Bank President John Williams
---In remarks at the conference in New York, Chicago Fed President Charles Evans downplayed the thought the Fed needed to get more aggressive - he still is convinced inflation would ease on its own
-- Powell silent since last meeting
----- With potential for War, supply chain issues and much tighter financial conditions - Fed back on circular path with rates
- March 17th is next FOMC rate decision meeting

Not Even a Hand Slap
- The Federal Reserve has published new rules that prohibit its senior leaders from trading securities that might be affected by the central bank's actions.
- Under the new rules, senior Fed officials are prohibited from investing in individual stocks or bonds, cryptocurrencies, commodities, foreign currencies, derivative contracts, and short sales or securities on margin.
- They also will be required to give 45-day notice before buying or selling securities that are allowed, such as index funds.
- The rules state that purchases and sales are prohibited during periods of "heightened financial market stress" and include more rapid disclosure of officials' investments.
- Reputation damage control - but all get to keep their ill-gotten winnings during two of the best Fed-induced equity/bond super-cycles ever

LEAK
- Credit Suisse saw account information leak
--- Accounts from 1940s to 2010s
- The allegations in the media articles included that the bank had human rights abusers and businessmen under sanctions among its clients.
- Historical - may not have recent relevance - but just seem to be bad actors

Headlines
- Trump "TRUTH" social media app is live as of Monday (Presisents Day - Watch DWAC SPAC)
- Bill Gates says COVID risks have dramatically reduced - BUT another pandemic is coming.
--- "We'll have another pandemic. It will be a different pathogen next time," Gates said.
- Queen Elizabeth, 95, has tested positive for COVID and is experiencing mild symptoms but expects to continue light dutiesthis week
--- After a very bad week for the reputation of the Crown/Royals
- Jean-Luc Brunel, a longtime French modeling agent who was detained in December 2020 as part of an inquiry into allegations of rape, sexual assault and sexual harassment, was found dead in his cell on Saturday (Hanged himself?)

Paperclip this...
- Monday - President's day - stock/bond market closed in US. Olympics are over
- Futures open 6PM Sunday Night through 1PM Monday afternoon - Reopen Monday 6PM
TIMELINE --- Sunday Night - Down until Biden said France putting together a meeting with Putin. Biden agreed "In Principle" POP +150 in the green
----- In Principle and Framework are giveaways that there is not there there (Russia did not confirm)
----- Monday overnight into close - futures faded, took out overnight lows as markets worried.
--- 1PM US Equity futures close. Europe closed in RED..
- 1:01 PM, Oil pops, Gold pops, Crypto drops. Very vulnerable point for markets, Euro Drops -  What happened at 1PM?
----- Sideline - wasn't crypto suppose to be an uncorrelated asset to a degree? Dropped with the rest of the market
- - - Invade/occupy right after Olympics

ELON
- Elon Musk, via his attorney, accused the Securities and Exchange Commission of leaking information about a federal investigation in order to retaliate against him for public criticism of the federal financial regulators.
- In a letter on Monday to U.S. District Judge Alison Nathan, Musk attorney Alex Spiro wrote: "It has become clearer and clearer that the Commission is out to retaliate against my clients for exercising their First Amendment rights—most recently by criticizing the Commission on the public docket and by petitioning this Court for relief."

Crypto
- Charlie Munger likened crypto to a “venereal disease’ and said it should be banned.
- Warren Buffet sold a portion of his Visa and Mastercard holdings and invested into crypto-friendly Brazilian fintech company Nubank.
- Real estate blockchain company Propy sold a property in Florida for 210 ETH, the first sale in the United States to include an NFT as part of proof of ownership.
JP Morgan declared itself the first bank in the metaverse after opening a lounge in Decentraland to look for business oportunities.