What are they thinking? Drying up liquidity into a time of war, pandemic and a slowing economic backdrop – dumb. 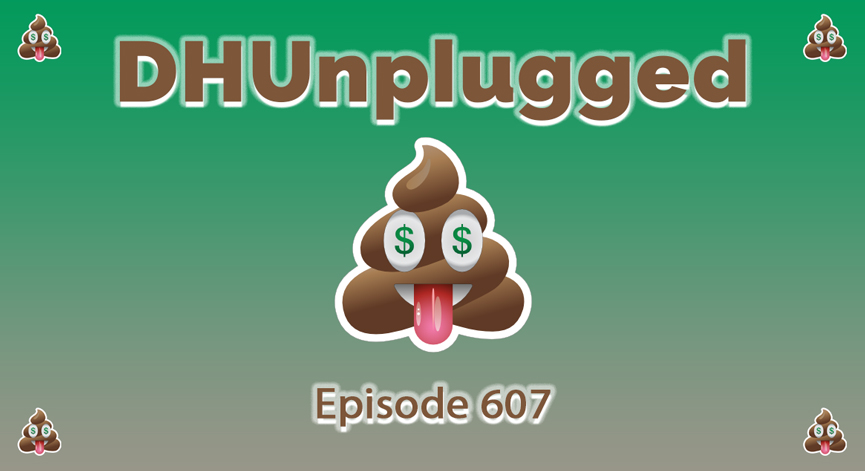 Markets worried that the latest pre-announcement are more than isolated. Retail-apocalypse.

A coupe of limericks…

Market Update
- YTD lows and VIX at 30? (Shows that this may be localized - tech etc)
- SNAP breaks - Social media and advertising stocks hammered
- Yields backing up - market correlation back a bit to "normal"
- Huge outflows from bond ETFs/Funds - what does that mean?
- Retail-apocalypse  - wait until we discuss these inventory numbers....

NUKE TALK AGAIN!
- China and Russia flew nuclear capable bombers over sea of Japan while President Biden was in Asia
- From FT - (paywall and reckless)

How About This Crap?
- The White House is considering waiving U.S. gasoline environmental rules aimed at reducing summertime smog, hoping the waiver will combat rising pump prices, according to three sources involved in the discussions.
- The White House has already lifted the requirement for summer sales of E15, a lower-price, high ethanol gasoline.

More on Valuations (First two week's of May - action was relentless)
- Microsoft has lost around $189 billion in value.
- Tesla's markdown registers at $199 billion, months after seeing its valuation fall below $1 trillion.
- Amazon's market capitalization has declined by $173 billion.
- Alphabet, Google's umbrella company, is worth $123 billion less than it was ending April
- Graphics card maker Nvidia's loss stands at $85 billion.
- And Facebook parent Meta Platforms has lost $70 billion in value.

Twitter
- Deal Dead?
- Trading below pre-take private offer (~$35.80)
- Carnage in social media space - this was one of those late night snacks or something?
- Without underlying bid - price would be ... $25?
- How can he buy now? CLEARLY lack of due diligence
- If he drops deal - TSLA back in play ?

And this...
- McDonald's has said it will permanently leave Russia after more than 30 years and has started to sell its restaurants.
- The move comes after it temporarily closed its 850 outlets in March.
- The fast food giant said it made the decision because of the "humanitarian crisis" and "unpredictable operating environment" caused by the Ukraine war.
- The opening of McDonald's first restaurant in Moscow in 1990 came to symbolise a thaw in Cold War tensions.

M&A
- Chipmaker Broadcom Inc is in talks to acquire cloud service provider VMware Inc, people familiar with the matter told Reuters.
- Negotiations between Broadcom and VMware are ongoing and a deal is not imminent, the sources said. The deal terms under discussion could not be learned.
- The acquisition would further diversify Broadcom’s business away from semiconductors and into enterprise software, following its $18.9 billion acquisition of CA Technologies and its $10.7 billion purchase of Symantec Corp’s security division in the last four years.

Crypto - Implosion
- Last week discussed 95%+ loss on Luna/Terra Stable coin scheme
- Tehter (supposidly backed and pegged to the USD) dipped below $1 for a bit.
- Investors getting worried: Investors have yanked more than $10 billion out of tether in the past two weeks amid heightened regulatory scrutiny over stablecoins. Tether, the world's largest stablecoin, has seen its circulating supply plunge from a record $84.2 billion on May 11 to around $73.3 billion as of Monday, according to data from CoinGecko. About $1 billion was withdrawn late Friday evening.

More Strange Hints - Amazon
- Amazon.com Inc., stuck with too much warehouse capacity now that the surge in pandemic-era shopping has faded, is looking to sublet at least 10 million square feet of space and could vacate even more by ending leases with landlords
- The excess capacity includes warehouses in New York, New Jersey, Southern California and Atlanta

Short ARKK ETF Dude
- ARKK is very transparent on its holdings. SARK is inverse (by another ETF provider - racking up some nice returns this year)
- Tuttle Capital is now creating 2X ARKK (TARK) leverage ARKK fund ETF
- Isn't there some licensing or any infringement of intellectual property?
- Making a killing on her ideas - how smart is that - copycat for less fee then collect - (Indexing at its best)

Bond Funds
- Global investors massively cut their positions in bond and equity funds in the week ended May 18 on concerns of inflation and that rising interest rates will lead to recession.
- Right into a turn of rates on the 1oyr from 3% to 2.7%
- According to Refinitiv Lipper, investors exited a net $18.57 billion worth of global bond funds, marking the biggest weekly outflow since Feb. 16.
- That is what you call capitulation

Justin Duiguid (pronounced Due-gid)
The ruble is not backed by gold,
That’s merely what we’ve been told!
The truth about oil
Would make us recoil
And that keeps the sheep in the fold.