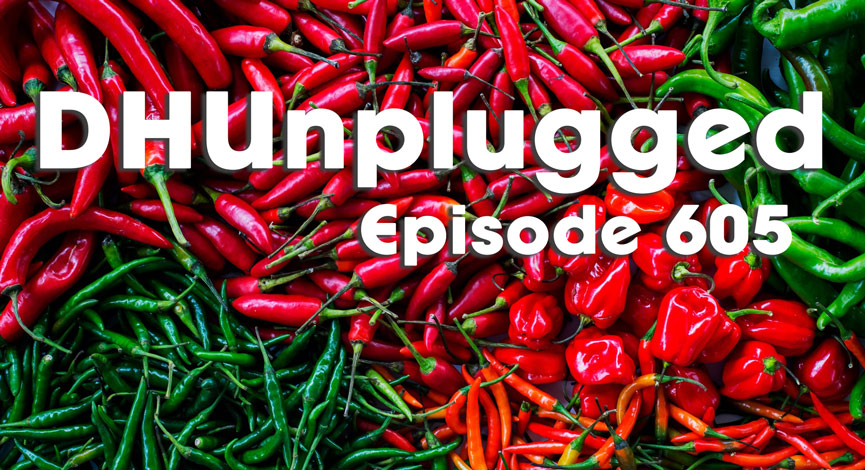 Warm Up
- Testing key psych levels - not coming up for air
- The Twitter saga continues - but what did you expect with Musk involved?
- Egg on Face
- Red is the New Green
- Hair Raising Charts today
- Maybe ????/ China Tariff News?

Market Update
- TAKING A BEATING - No Where to hide...
- The opposite of the wealth effect, now known as poverty effect ?
- Red is the New Green?
- Bad year's return this month
- Earnings outlook - somewhat lower estimates coming in

Earnings Outlook
- Analysts had lowered their overall forecast for S&P 500 second-quarter profit growth to 5.6% from 6.8% at the start of April
- The full-year forecast has held at 8.8%
- BUT - The 2022 growth estimate, however, drops to about 5% without the energy sector's growth - a sizeable impact for a sector that accounts for just 4% of the S&P 500's market capitalization.

Do We Have To Talk About This?
- How Does Nuclear War Help Anyone?
- Testing - very timely....
- The Ilyushin II-80, dubbed the “Doomsday” plane, is a Russian-built aircraft with emergency strategic equipment built which is designed protect Putin from a nuclear attack.
- The aircraft has highly distinctive features including a windowless fuselage and an exaggerated radar detection dome on the roof of the cockpit. This is reportedly to prevent exposure to electromagnetic pulse (EMP).
- Domsday plane showcased in Military parade in Red Square

European - Russian Oil Ban
- EU reportedly abandons plans to ban Russian crude shipping after failing to lock down key partners to mirror the sanctions, according to FT
- How does that work

OH - And this....
- Japan will ban Russian crude oil imports "in principle," as part of a Group of Seven (G7) campaign to counter Russia's invasion of Ukraine, Prime Minister Fumio Kishida said after an online meeting of G7 leaders on Sunday.

China Lockdowns
- Locking down in Shanghai - not improving
- Bejing - Srtarting to close in
- Will China ever be out of COVID emergency?

Double News Alert!
- Nothing done but..... Biden weighing reducing/lowering China tariffs to slow inflation
- NO F'Ing KIDDING! WORST THING EVER TO BEGIN WITH

Hone Kong "Election"
- Hong Kong's leader-in-waiting, John Lee, was endorsed for the city's top job on Sunday by a committee stacked with pro-Beijing loyalists, as the financial hub attempts to relaunch itself after several years of political upheaval.
- Lee, the sole candidate, received the votes of 1,416 members of a pro-Beijing election committee on Sunday morning, granting him the majority required to anoint him as Hong Kong's next leader. Eight voted to "not support" him.

Spitting out the SPACS
- Goldman Sachs plans to stop working with most SPACs it took public as the company seeks to distance itself from liability, regulators, according to Bloomberg.

Top Places to Move
- Here are the country's top 10 moving destinations for 2021, according to Penske's report:

Introducing the NEW FAANG Stocks
- Was Facebook, Apple, Amazon, Netflix and Google
- Now In are the new growth areas of Fuels, Aerospace & defense, Agriculture, Nuclear and renewables, and Gold and metals/minerals. Call it FAANG 2.0

Twitter
- Larry Ellison in for  $ $
- Looks like several investors rolling in their shares to the private offer
- Saudi Arabian investor Prince Alwaleed bin Talal, who had initially opposed the buyout, also agreed to roll his $1.89 billion stake into the deal rather than cashing out
---- There could be issues with Saudi owning part of US Media company....

More Twitter
- Twitter: Elon Musk says permanent bans should be "extremely rare" and limited to bots on scam accounts; says it was "foolish" to ban former President Trump and he would reverse it when deal closes; says users will get a "timeout" if they post something illegal and the tweet should be made invisible

Failed Policy
- This is why all should stop monkeying around with rates and monetary policy
- Turkey's annual inflation jumped to a two-decade high of 69.97% in April
- Erdogan believes that dropping rates will actually drive DOWN inflation

QUESTION - What are Investors to Do?
- No Where to Hide
- Diversify - ??
- Most Investors are WAY OFF on risk tolerance and usually make moves when it is too late
- Preference is Early action - WAY EARLY

Unions - All the Rage
- Starbucks, Amazon and now Apple
- Workers who hope to organize a union at Apple's Grand Central Terminal store want workers to be paid a minimum of $30 per hour, according to a website for the group, Fruit Stand Workers United

ANNOUNCING THE WINNER FOR
The CTP for Twitter (TWTR)